Over a ten-week period in the summer of 2019, eight interns designed and developed communication products that highlight the impact of climate change on parks in the National Capital Region of the NPS. Chosen based on their specializations in graphic design, videography, science communication/journalism, public health, and environmental science, the interns comprised an interdisciplinary team. Over the course of the internship, the interns engaged with experts from NPS and 4C and gained a thorough understanding of NPS practices and communication techniques and theories. With this knowledge as their foundation, the interns designed products that follow agency guidelines and work to engage visitors with the topic of climate change in the context of the parks. The final products were an ESRI Storymap, a podcast series, a video series, a junior ranger activity book, and infographics. 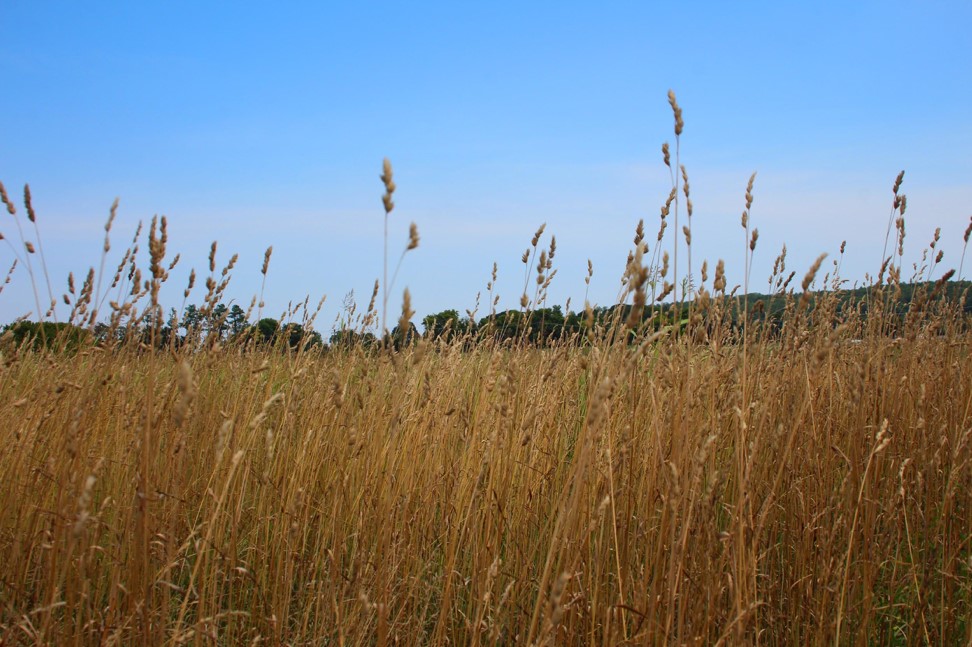 After extensive research, the 2019 interns planned and filmed a four-part video series that highlighted how climate change impacts warm season grasslands and the economic, cultural, and ecological resources they provide. As supplementary materials to the video series, the interns designed a junior ranger activity book as an avenue to engage younger generations in their topic. Additionally, the interns developed infographics for use by parks in the National Capital Region that are home to warm season grasses: Monocacy National Battlefield, Antietam National Battlefield, Manassas National Battlefield Park, and Wolf Trap National Park for the Performing Arts.

The Influence of Climate Change on Hydrology in the National Capital Region: A Potomac River Tour 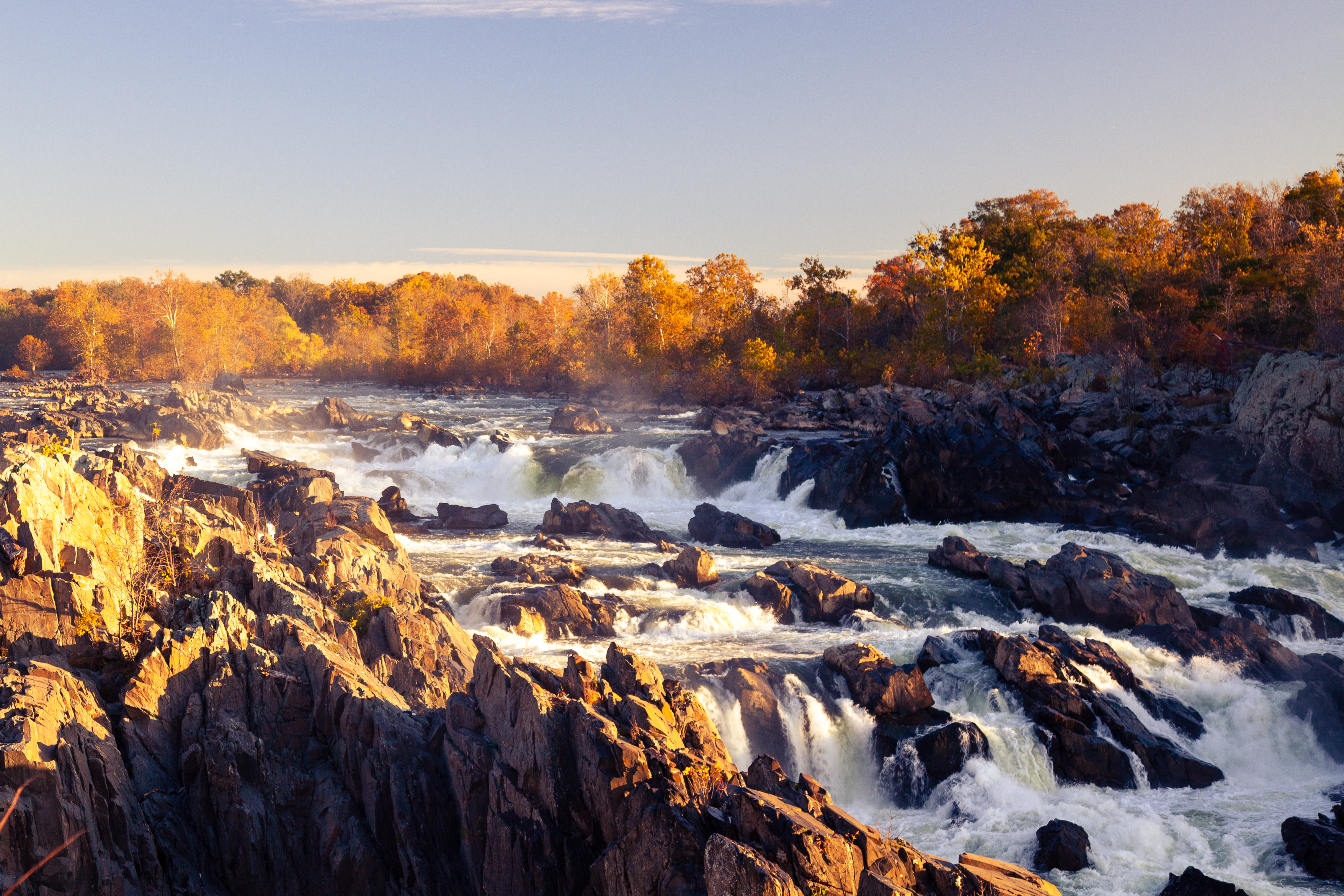 Using technology to their advantage, the 2019 interns designed an ESRI Storymap that takes viewers on a tour along the Potomac River, stopping at six different National Capital Region parks along the way. Though this product is digital, the interns used it as a springboard to encourage viewers to visit the parks and physically take the tour and explore for themselves. As a supplement to their Storymap, each of the stops on the tour had either an accompanying video or podcast that dug deeper into specific connections between hydrology and climate change. These products work together as an innovative tool for visitor education and engagement.