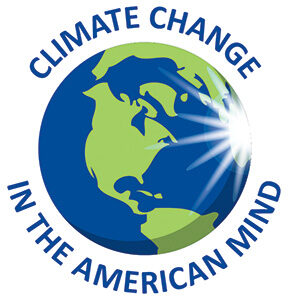 Since 2008 – in partnership with the Yale Program on Climate Change Communication – we have conducted nationally representative surveys, twice most years, to explore and track public understanding of climate change.

Climate Matters in the Newsroom 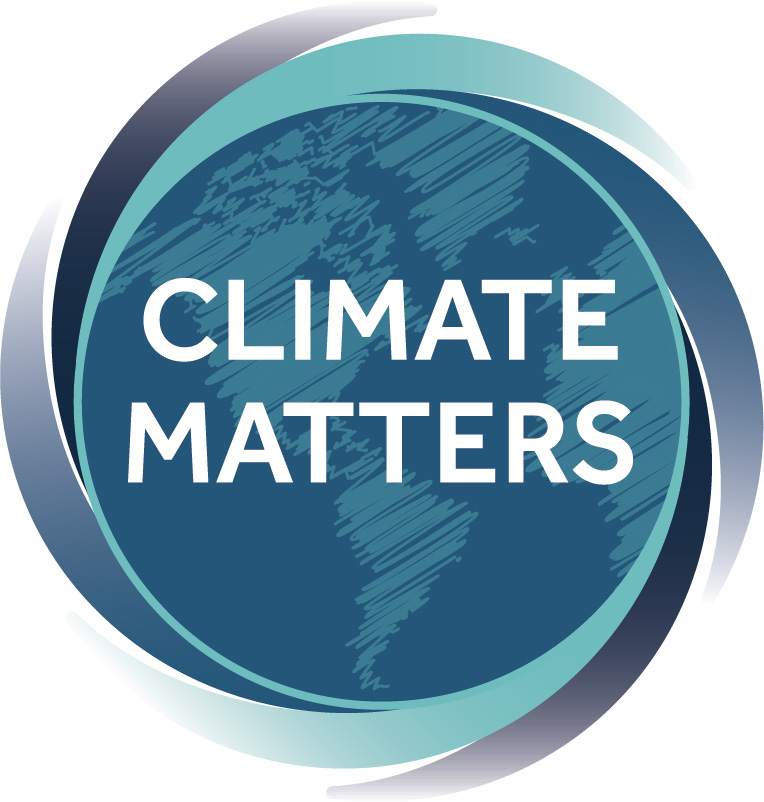 Since 2009 – in collaboration with Climate Central, American Meteorological Society, NOAA, NASA and Yale – we have developed a robust partnership with members of the broadcast meteorology community to help them become effective local climate educators.  As a result, each week over 300 weathercasters nationwide currently receive broadcast quality Climate Matters materials they can use to report on the local impacts of climate change.

Since 2017 – led by Dr. John Cook– the 4D Project aims to develop the “holy grail of fact-checking”: systems that automatically detect and neutralize misinformation about important science-based topics and issues. T 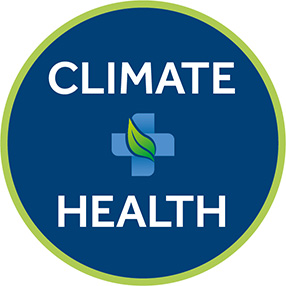 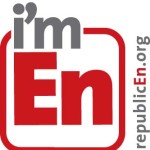 Since 2012 – under the leadership of former six-term Republican Congressman Bob Inglis (4th District, South Carolina) – the Energy and Enterprise Initiative and its successor program republicEN have been working to bring political conservatives back into the conversation about climate change by facilitating dialogue about free-market solutions to climate change.

Since 2012 – in partnership with the National Park Service and the Urban Ecology Research Learning Alliance ­– we have been hosting a climate change communication paid summer internship program. Over two-dozen students have been placed in national parks in the National Capital Region to collaborate with park staff in developing education programs that illuminate the impacts and risks faced by the park as a result of climate change.

Climate & Resilience Communication for the Mid-Atlantic

From 2012-2016 – in partnership with myriad government agencies, civic organizations and universities throughout the region – we conducted and provided communication research and resources to organizations in the Mid-Atlantic region with the aim of strengthening their programs that address climate change and promote community resilience.