republicEn provides educational support for conservatives committed to building public understanding of free enterprise and its promise to solve energy and climate challenges. 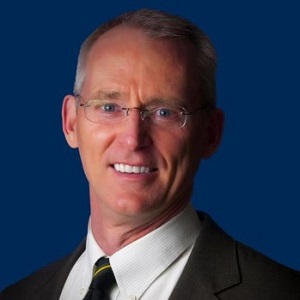 republicEn, a grassroots community-building effort to educate Americans about free enterprise solutions to climate change, is managed through George Mason University’s Energy and Enterprise Initiative. republicEn founder Bob Inglis served six terms in Congress representing the state of South Carolina. Once a critic of climate change, Inglis changed his views and began advocating for a carbon tax to reduce dependence on fossil fuels.

On September 12, 2016, Inglis and Energy and Enterprise Initiative advisor Katharine Hayhoe, associate professor of Atmospheric Science at Texas Tech University, were ranked number 46 on the Politico 50 for their work on what Politico called “the conservative case for fighting climate change.” The site’s top 50 ranking is described as a “guide to the thinkers, doers, and visionaries transforming American politics in 2016.”

“We're making progress,” Inglis said. “Conservatives are going to come around on climate. We're going to realize that we're all in this together, and the world is going to celebrate American leadership. This is our generation's moon shot." 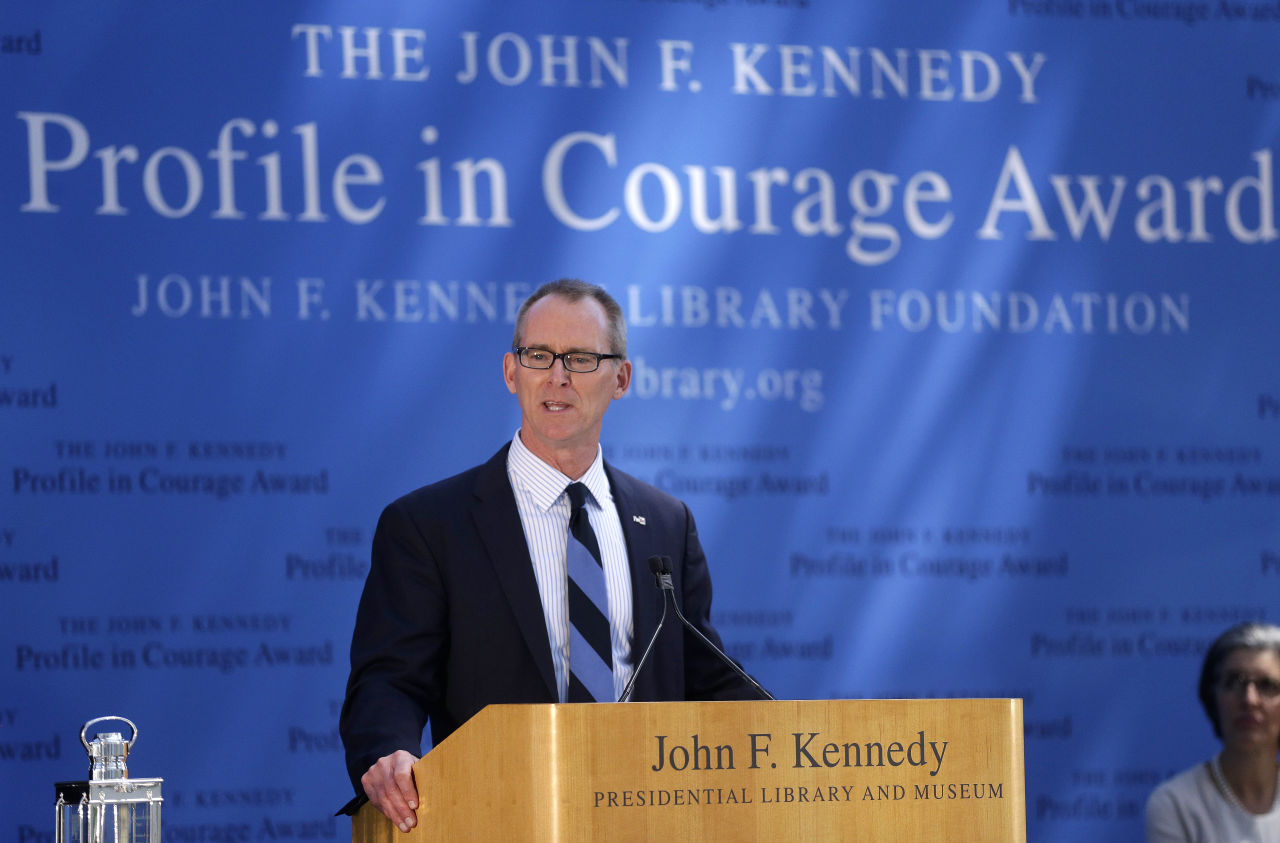 Former U.S. Rep. Bob Inglis, R-S.C., addresses an audience during ceremonies for the 2015 Profile in Courage Award, at the John F. Kennedy Library and Museum, Sunday, May 3, 2015, in Boston. Inglis was awarded the prize for reversing his position on climate change. (AP Photo/Steven Senne)

"Inglis is being awarded this honor for the courage he demonstrated when reversing his position on climate change after extensive briefings with scientists, and discussions with his children, about the impact of atmospheric warming on our future.

"Knowing the potential consequences to his political career, Inglis nevertheless called on the United States to meaningfully address the issue. In June 2010, Inglis lost his re-election to the U.S. Congress."