Why a Center for Climate Change Communication?

Five important facts provide the rationale for why we created our center: 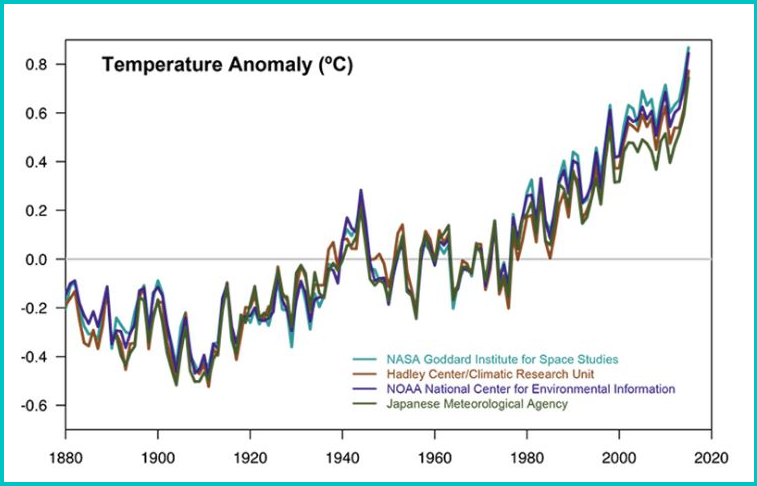 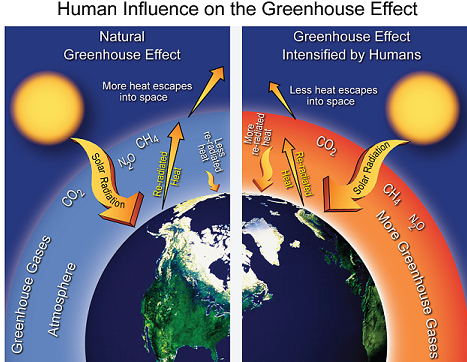 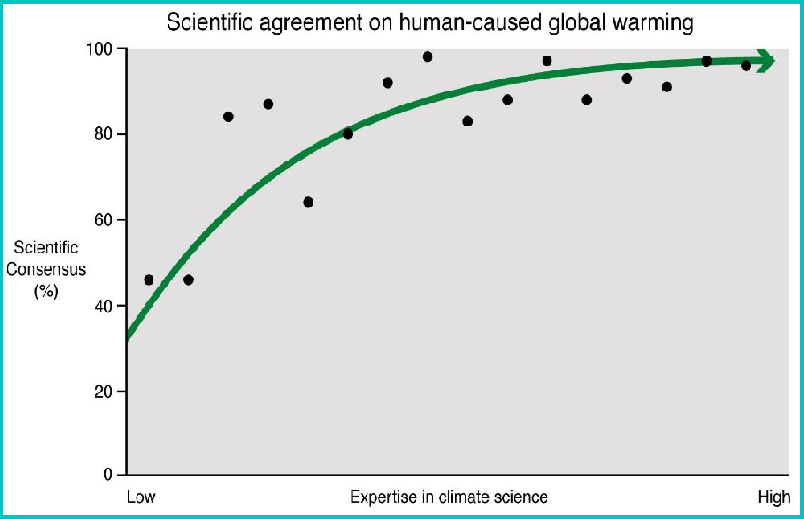 5. We can solve this problem, if we work at it Learn More

Actually, #5 is more of an imperative than a fact. In December 2015, the nations of the world came together at the COP 21 meeting in Paris and pledged to work collaboratively to limit global warming to at most 2 degrees (Celsius), or ideally to 1.5 degrees.  This is not an easy goal, yet it must be achieved.

To reach the goal, some of what must be achieved is technological – for example, improving clean energy production, storage and constancy – and some is economic, reducing the costs of clean energy production and distribution, and increasing the costs of emitting heat-trapping pollution.  We already have most, if not all, of the necessary technology and economic policy options, but we lack sufficient public and political will to implement them – as well as helpful climate change adaptation policies – fast enough.

Therefore, the overarching question we are attempting to answer – and the defining rationale for creating our center – is: How can sufficient public and political will be created, fast enough, to limit the Earth’s warming to less than 2.0 degrees Celsius (3.6 degree Fahrenheit), and to protect people with sensible climate change adaption measures?